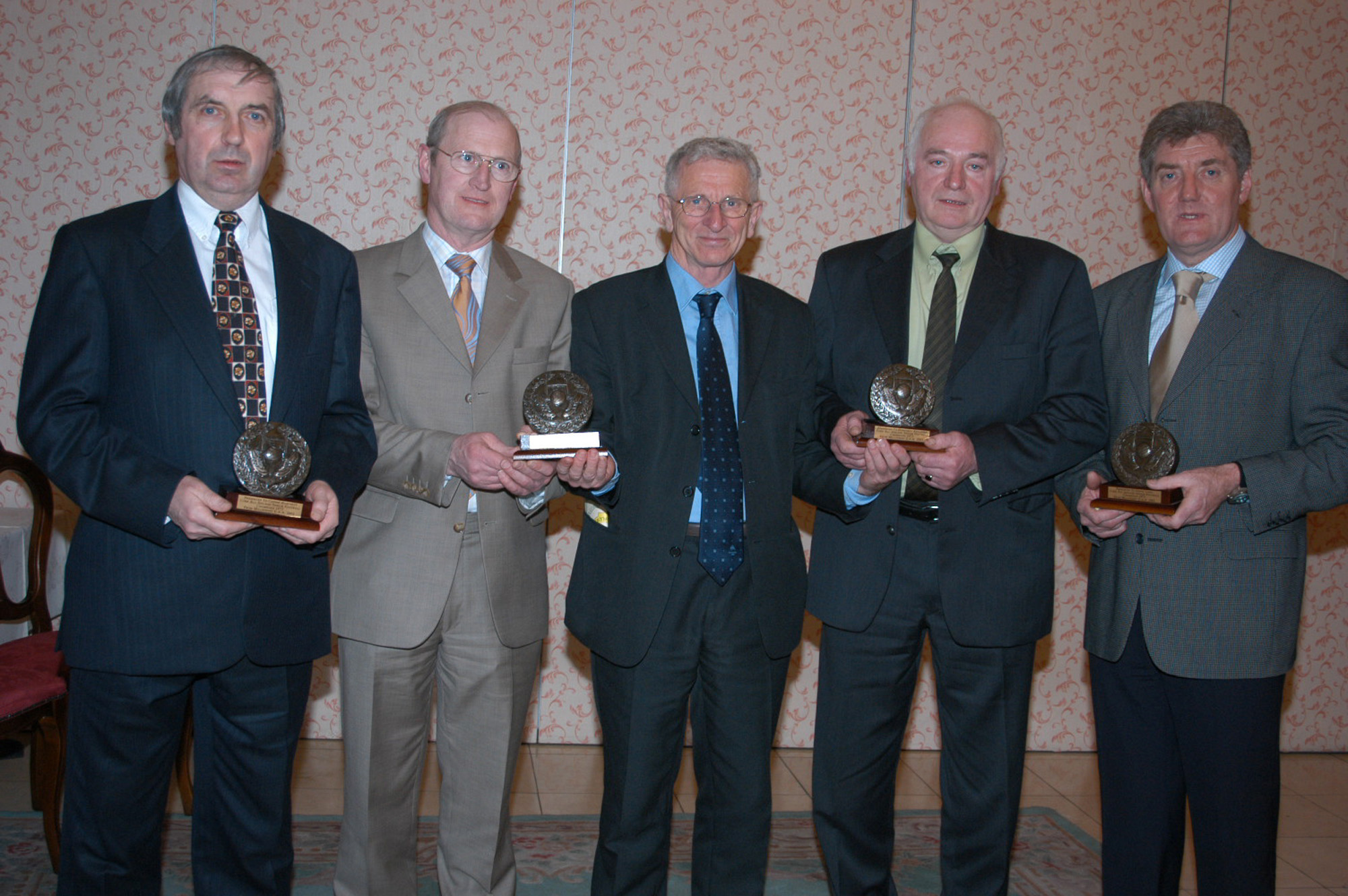 The passing of former Millstreet and Cork GAA star Connie Hartnett has evoked a huge sense of regret. One of the finest defenders of his generation, he gained the highest honour in the land when helping Cork take custody of the All Ireland SFC title in 1973 on an exciting victory over Galway.

Earlier Connie joined by club colleague John Coleman figured on a Cork side that bettered Sligo and Derry to claim back to back All Ireland minor titles. That winning sequence continued, Hartnett included on Cork teams to better Fermanagh in the 1970/71 All Ireland U21Football deciders.

Naturally, elevation to senior ranks followed, Hartnett introduced as a substitute when Cork overturned a four point interval deficit to blitz the Kingdom on a 0-22 to 0-11 in the 1971 Munster Final. The Rebel county were gaining momentum, confirmed on regaining the 1973 Munster title when five goals in the opening half laid the groundwork for victory over Kerry at the Cork Athletic Grounds.

Goals did the trick again to power past Tyrone in the All Ireland semi to advance to the final. A proud day for Hartnett and Millstreet, joined by club colleagues Coleman, Humphrey Kelleher and Denis Long, the quartet contributed significantly to the Rebel cause for Cork to attack in relentless waves to claim the Sam Maguire Cup after a 28 year lapse.

During his playing career, Connie Hartnett enjoyed every minute on the field and earned enormous respect from team mates and opponents as he revealed all the skill, commitment and pride in the jersey he represented.

An inspiring figure for Cork and Millstreet teams, Connie followed county and club teams with interest past his retirement. His death sees a light quenched, Millstreet and Cork regretting the passing of one its ardent champions with sympathy extended to his family.