KANTURK STAVE OFF DROMTARIFFE IN U21 HURLING DECIDER 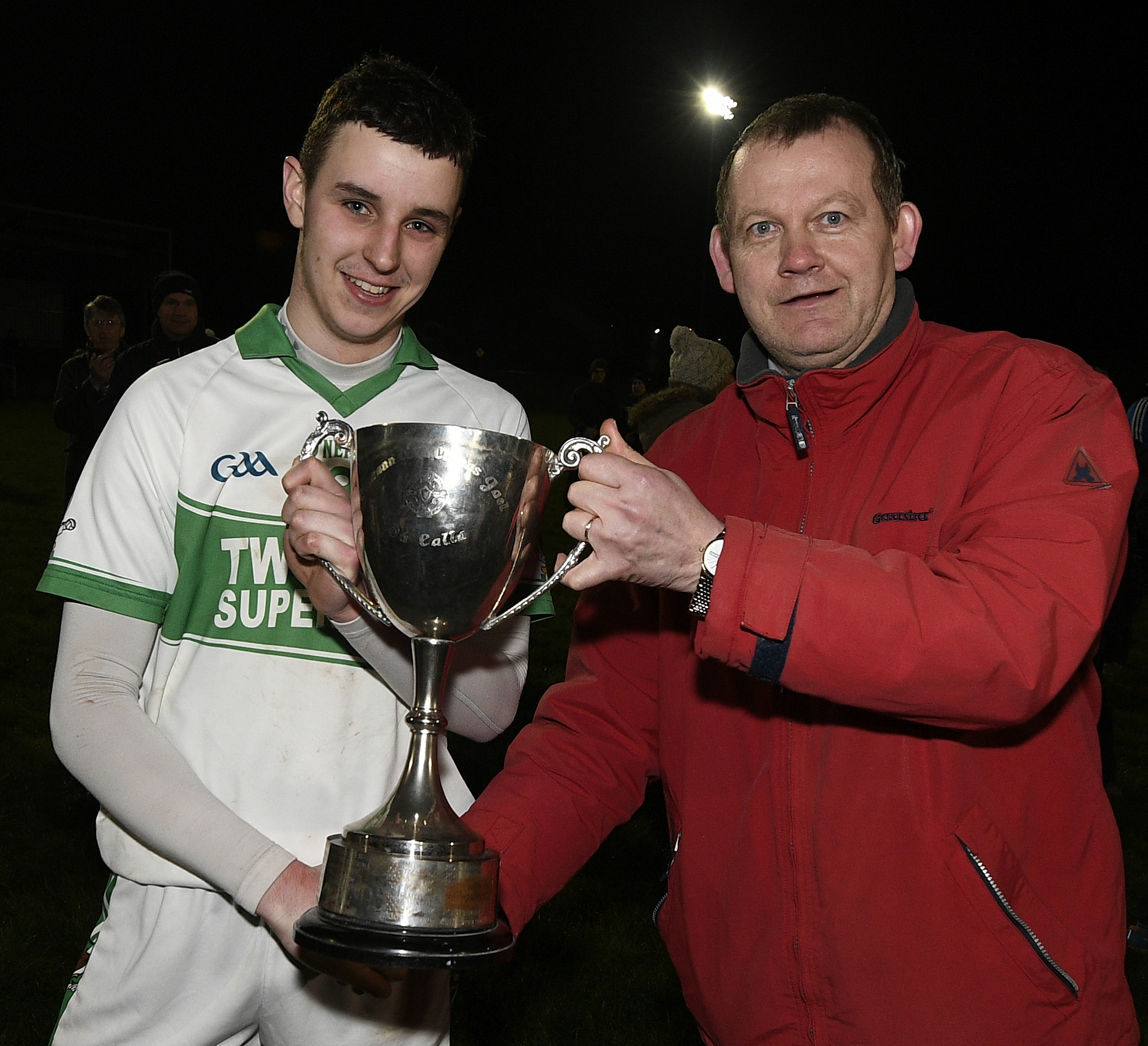 KANTURK excitingly held off Dromtariffe in a thrilling Central Stores, Kanturk  Duhallow U21BHC Final played at Glantane.  Victory was well deserved for challengers Kanturk who denied Dromtariffe from completing a four in a row of titles to the delayed 2019 staging.

The perfect start for Kanturk,  Ryan Walsh netted a lead goal only for Dromtariffe mount a response and rewarded from a Tomás Howard goal. Kanturk  won back possession for a  1-10 to 1-7 advantage at the break, their position enhanced from a goal by Alan Walsh soon after the restart.

Dromtariffe rallied and a spell of pressure  highlighted from a goal by Evan Murphy helped trim the arrears to the minimum. Late on, Kanturk survived the onslaught to regain the title for the first time since 2014.