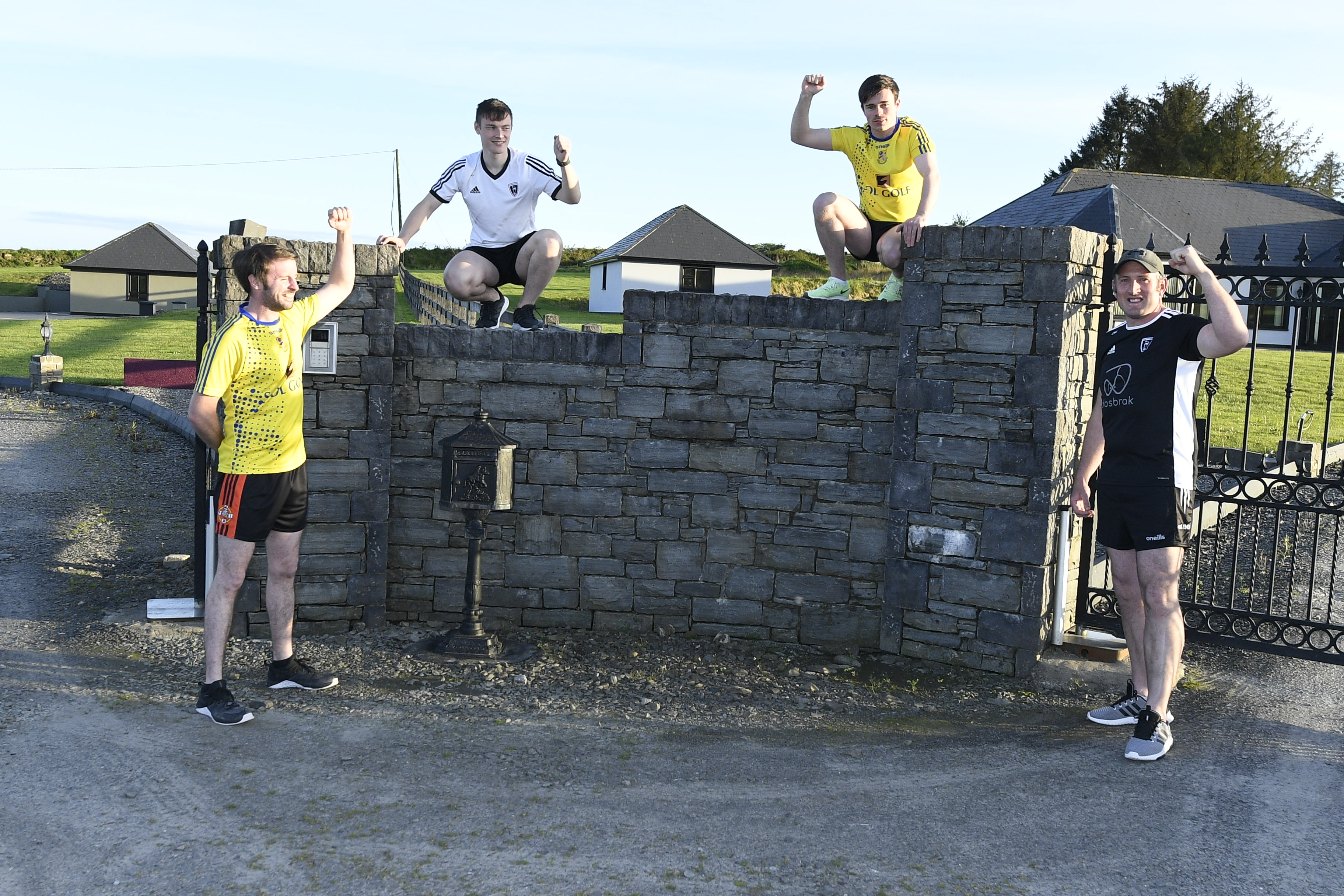 Duhallow Fittest Club Fund Raiser for deserving causes is on Day 3,  promoted by Ballydesmond and Kiskeam GAA, the initiative is raising funds for Kanturk and Millstreet Community Hospitals,  the Burren Chernobyl Project and the Rapid Response Air Ambulance.

Though the priority is on fund raising,  organisers seek to discover Duhallow’s Fittest Club , that will be determined on the club registering the highest number of km over the weekend.

Open to adult players and managements, everybody can subscribe to the online fundraiser platform at GoFundMe.