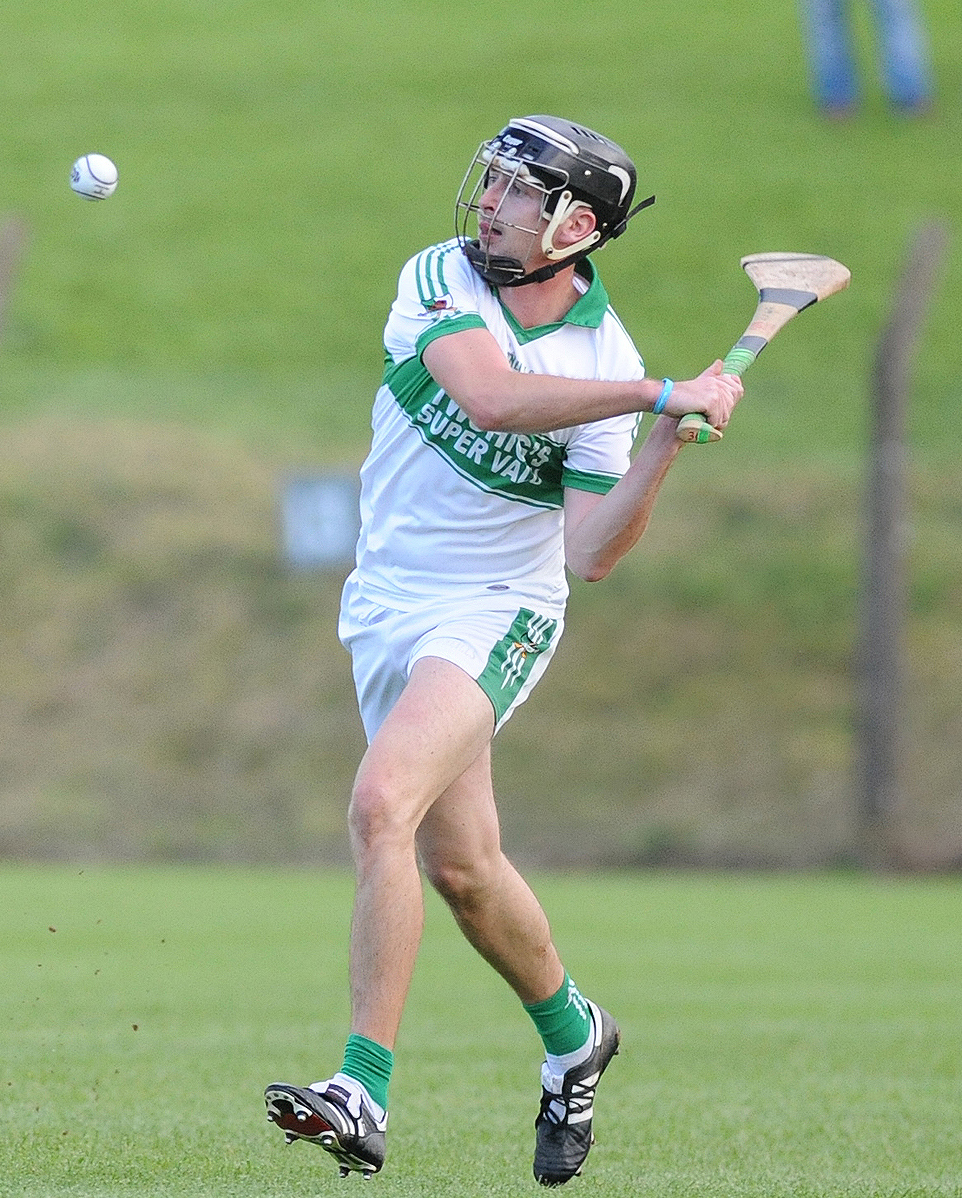 Two goals in the opening 20 minutes set up Kanturk for a comfortable victory over Bandon in a quarter final clash at Coachford. At key stages, there was no disputing that Kanturk emerged the better balanced side and carried a greater scoring threat in the opening spell.

A good start is half the battle and so it proved for Kanturk after Alan Walsh and Liam O’Keeffe netted goals for a 2-10 to 0-8 advantage at the interval. The tempo dropped after the restart, Kanturk retained their grip to set up a semi final meeting against Charleville.

Meelin gathered a late reprieve thanks to a second Jack Curtin goal to salvage a draw against Glen Rovers in a thrilling relegation playoff at Glantane.

That answered a likewise goal from Glen substitute Lee Quilligan as the game entered injury time.  Little separated the sides all through, Curtin netted in the opening half yet for the Glen to answer and stalemate at the interval.

The fare remained nip and tuck for the remainder of the contest, both sides remain involved with Ardigeen Rangers to determine two teams to be relegated.