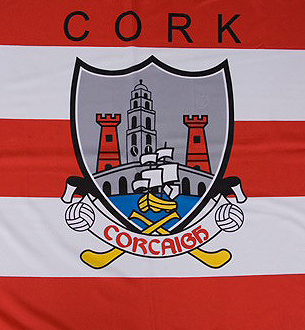 Pairc Uí Chaoimh hosts the 130th Munster SFC Final this Sunday on the meeting of Cork and Tipperary.

Todate Cork and Tipp have clashed in 10 provincial finals, Cork holding eight victories to their credit, the last recorded in a replay to the 2002 decider while Tipperary have overcome Cork twice , dating back to 1935 to their previous Munster title.