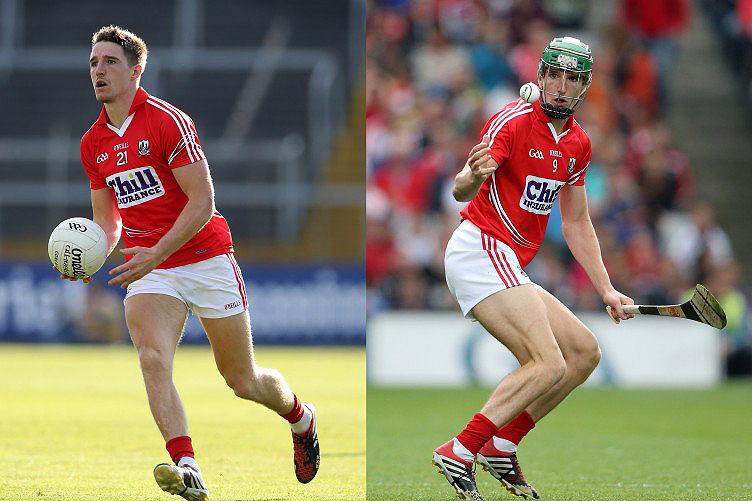 Part of the 2010 All-Ireland SFC  Cork winning side and winner of Young Footballer of the Year award in addition to an All Star shot Walsh’s profile to prominence. And two years later, Walsh helped Cork win a Munster SFC title and added a second All Star Award during a career he served Kanturk and Duhallow splendidly.

From 2017/18, Walsh won a Munster MFC/MHC medals, also part of a Coláiste Treasa Kanturk side to land All Ireland Vocational Schools SHC accolades.

Elsewhere Kanturk collected a county JAFC title in 2011 on defeating Mitchelstown, Walsh returning to play after featuring on an Irish team against Australia in the Compromise Rules.

Walsh had featured on outstanding Duhallow minor and u21 hurling teams, reaching a host of county finals culminating in 2009  on  Duhallow overwhelming Ballinhassig in the final. That completed a marvellous season for Walsh after assisting Cork overcome Down in the All Ireland u21FC Final.

And it got better for the dynamic Walsh, having gained a token initial outing as a late substitute for Cork in the 2009 Munster SFC, everything turned to gold during 2010,  winning a National Football League medal and of course  helping the Sam Maguire Cup return to its native home.

No surprise that an All Star followed as did Young Player of the Year and two further NFL medals in the following seasons.

Walsh became a dual player in 2014, along with Anthony Nash, they contributed to a Cork victory over Limerick in the Munster SHC Final. Back at domestic level, the duo helped Kanturk overcome Éire Óg to land the 2013 Co. IHC title.

And the marvellous hurling journey continued, Kanturk nudged past Kilmayley(Clare) in extra time to an epic provincial showpiece, progressing  to Croke Park, a typical Cork and Kilkenny  encounter, Kanturk became the first Cork side in seven years to claim the All-Ireland intermediate club title by seeing off Ballyragget in the most dramatic of circumstances at headquarters.

Its been a wonderful journey for Aidan Walsh, given his talents, he was deserving of ultimate success. Congrats on a rewarding career Aidan and may you enjoy many further hours on the playing fields.