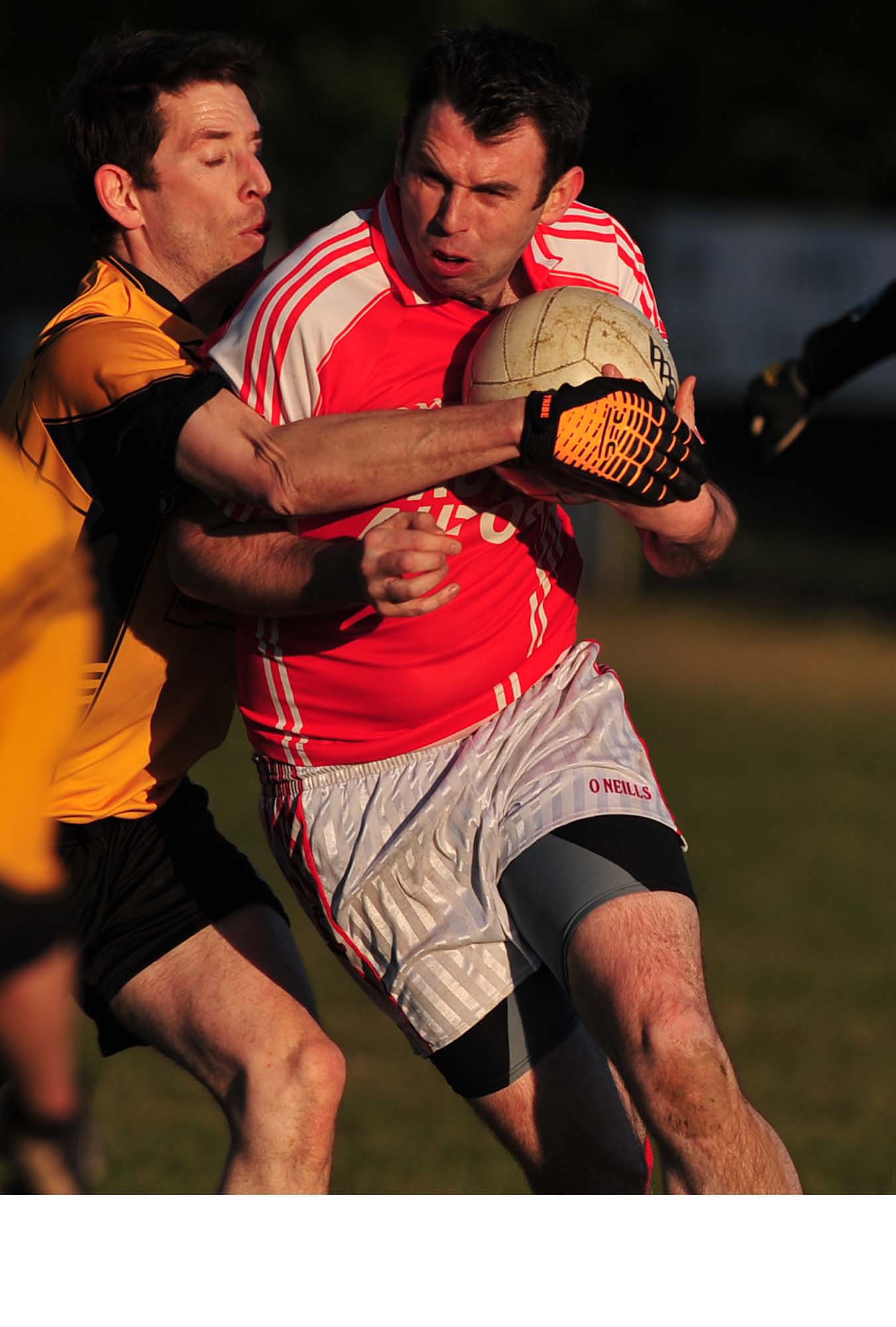 Well known Dromtariffe GAA  activist Niall O’Sullivan is undertaking a GoFundMe in support of the Rathcoole based Air Ambulance helicopter.

During the past year, Niall required the assistance of the Ambulance and expressed his gratitude to the facility.

“Last July, I had a serious accident at home,  I suffered multiple broken bones and other internal injuries. The ambulance personnel and the Irish Community Rapid Response staff who tended to me that day were brilliant, transferred me from my home to Cork University Hospital in minutes”, he said.

Each Air Ambulance mission costs  an average of €3,500 to operate and the hope is to expand the Heli service to potentially become a 24/7 operation.

To acknowledge the work of the Air Ambulance in difficult times, Niall’s  magnificent fundraiser has reached an impressive figure,  to donate, visit Niall's fundraiser for ICRR on gofundme.com.