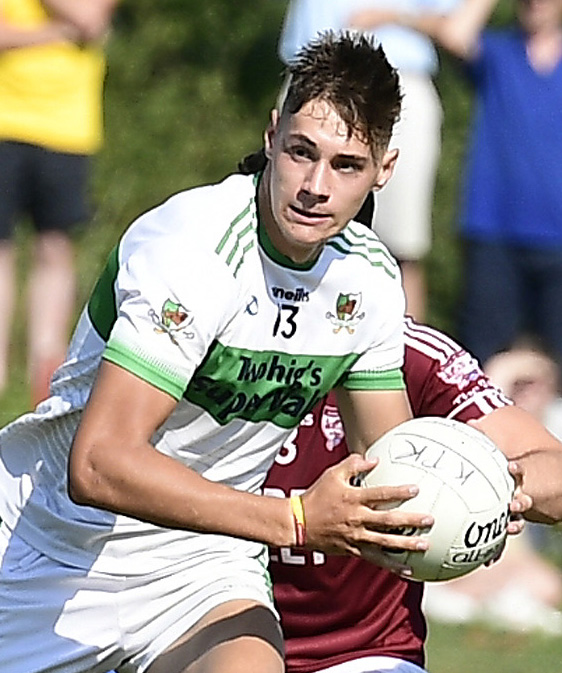 Kanturk return to Pairc Uí Chaoimh this Sunday afternoon on a meeting against Bantry Blues in the Bon Secours Co. Premier IFC Final with the ball thrown in at 4pm.  Obviously Kanturk are keen to get their hands on elusive silverware claimed by Duhallow neighbours Knocknagree and Newmarket  twice in the past 15 months.

Rather than deflate Kanturk and question marks hanging over their hunger on failing at the last hurdle in back to back deciders, Kanturk are hoping for a third time lucky scenario.  However Bantry Blues hold incentives of their own, a proud club relegated from senior ranks last season and clearly intent on returning to familiar surroundings.

It makes for an appealing showdown as is the curtain raiser between Aghabullogue and Kilshannig in the Co. IFC Final at 2pm. 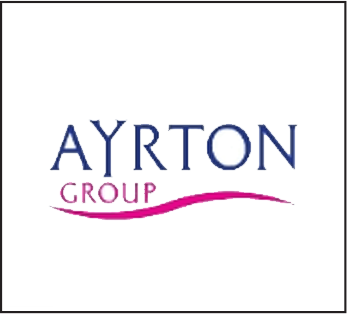 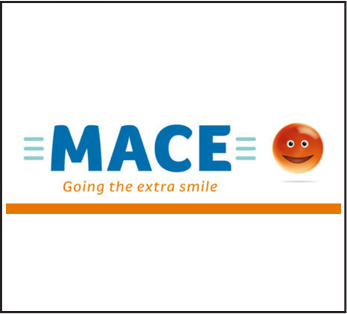